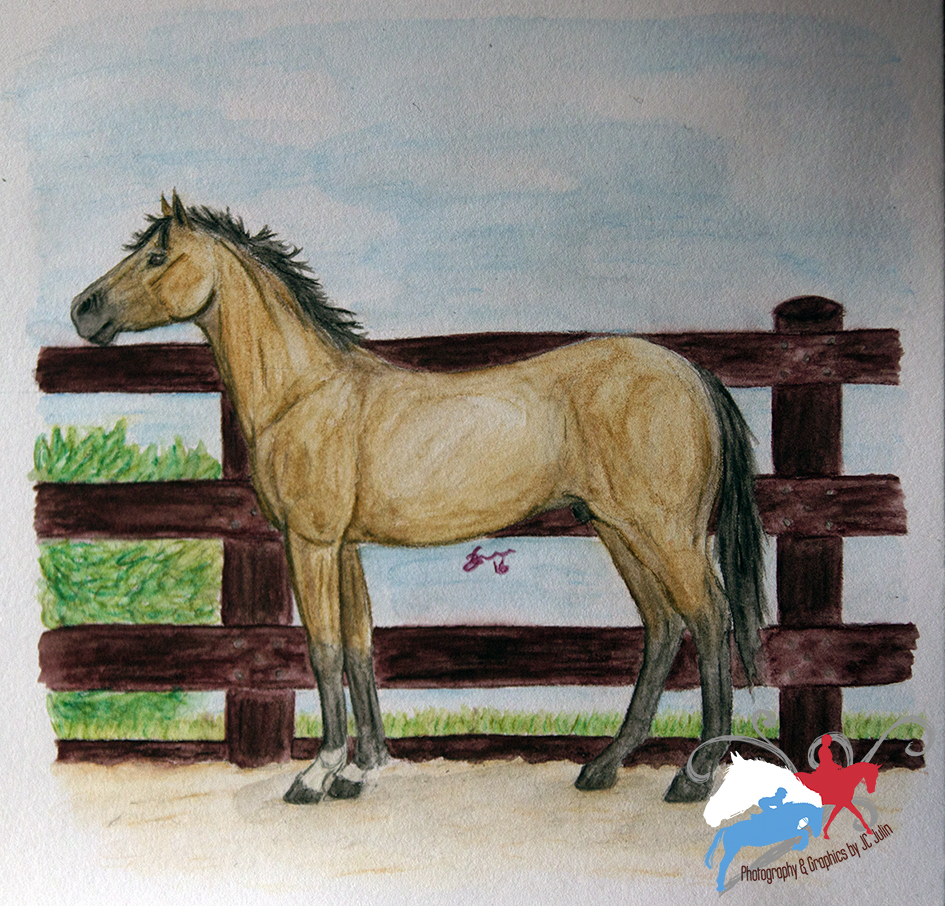 Even though Ross is very young, we can already tell that he is going to grow up to be a very strong willed young man, who knows his worth very well. He is friendly with people, but often forgets that we are a lot more fragile than him.
Ross is quite a little monster when being groomed. If you want to have a chance to touch him at all with a brush, he has to be attached in the corridor from both sides, otherwise he will just keep on moving around endlessly. Once he's attached, he actually seems to enjoy his grooming session. Picking up his hooves still causes some trouble with the occasional swish of a hoof towards the groom.

Ross has met the farrier once already, for a quick check up. He was actually behaving well - until the very last moment, when he decided to give the poor chap a souvenir on his bum, in the form of a hoof formed bruise.
The vet on the other hand managed to get away in one piece, albeit slightly annoyed. We will have to work on his social skills a little bit.

Training-wise Ross is currently only being taught basic groundwork. Most of his time is spent on a paddock, where he can run and play around as much as he wants. 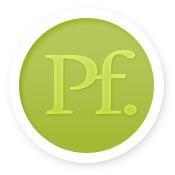