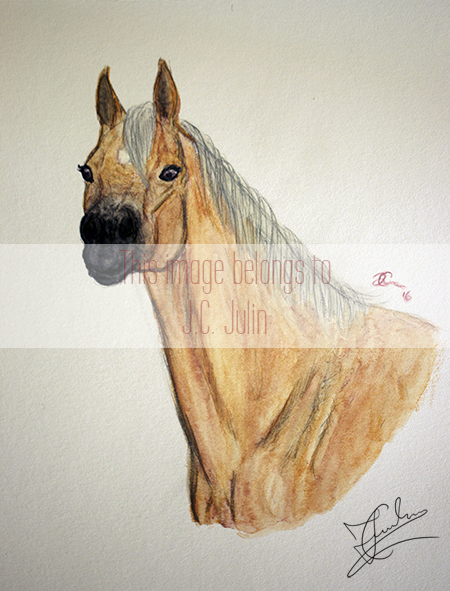 Dom is one of those stallions, who just walks from one trouble to another. He is as curious as a cat - sometimes I think he must have been one in his old life. Due to his uncontrollable curiousness, he usually ends up in a lot of trouble. He actually is the reason why we built a sturdy gate to protect the food corner in the foaling box corridor.
Grooming isn't quite Dom's thing. He doesn't like standing on one place for prolonged periods of time. Due to this he usually ends up pacing around. Be warned - when being washed he is even worse, so one should take extra care of their toes during this extremely vexing task.

Dom doesn't mind the farrier - at least, not too much. He doesn't enjoy the time he has to stand still, waiting for the hooves to be cut and formed, before being shod. He's significantly calmer though, unlike when being groomed.
When it comes to meeting the vet, Dom just tries to slink away. It's quite interesting to watch, to be honest. He spends all his time trying to find a way out of the situation - until he just slowly starts inching away, every time the vet turns around to get something. Unfortunately for him, he can't get further than what the ropes allow him to.

Dom and training could be described in just a few words - hold on tight, and don't let go! Nah... joking, joking! He has quite the temperament, but he wouldn't spend his whole energy in just bucking and annoying the rider out of his or her mind. During warm up you might want to be a bit more careful though, as he sometimes just starts running, breaking the tact completely. He obviously prefers jumping over flatwork, but once he's warm and rolling forwards, even Dom knows how to do some half-pass and other more intensely collected and engaged work than the usual.
At competitions Dom isn't the easiest one to ride. He seems to stress even more than his rider. Due to this, the rider has to stay exceptionally calm - you are not permitted to show any signs of stress or panic, unless you want to return home in bandages. Once the adrenaline levels out a sliver, Dom gets to shine accordingly. 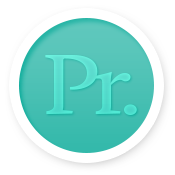