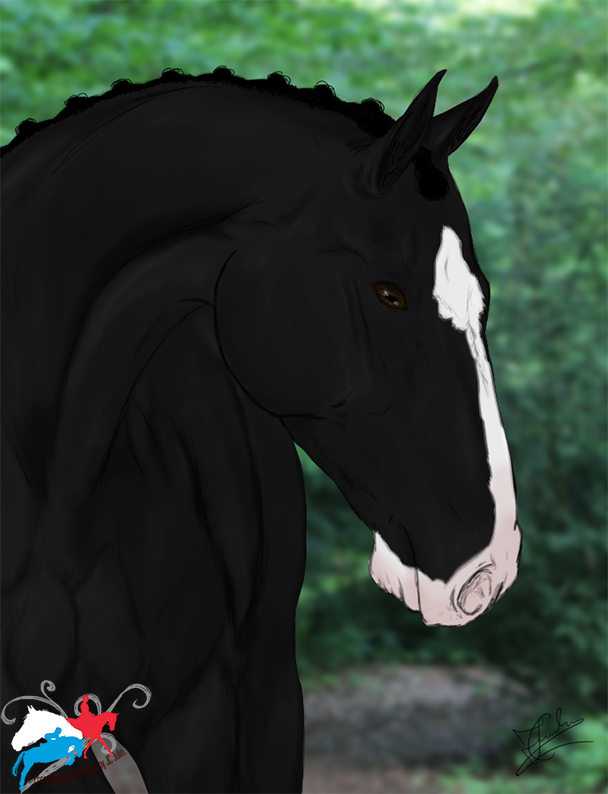 Dras is one of those wretched stallions, who just have to spread their bad mood and and annoyance in every single direction. Needless to say, when you are around him, you must keep a step ahead of him at all times - otherwise you will end up hurt. This isn't the real Dras though - he isn't mean because he chooses to, it's mostly due to the fact that he gets so bored when he doesn't have enough to do. In an ideal world he would have a massive field, just for himself 24/7, where he could run and buck endlessly. As this isn't possible, we have built him his own paddock on the side, much like Alethia's - the only difference being, he actually spends more time in his paddock and shelter, than in his own box.

While being groomed, Dras isn't much different. He will constantly pace and change his position, while sometimes lashing out, biting the grooms shoulder out of frustration. Cleaning his hooves is a real fight on his worst days. Surprisingly enough he doesn't do anything while leg guards are being attached to his legs.

The farrier often tells us we should just let Dras already retire so the stallion would only need some hoof cutting - mainly due to the amount of bruises the poor chap has gotten due to Dras' teeth.
The vets are generally luckier with Dras, but you can tell they'd much rather be somewhere else when it's time for Dras' check up or vaccinations.

Getting on Dras' back is another challenge - but once you are up there, on his back, you finally realise that all he actually wants is just to run and jump around, feeling the wind in his ears. Warming him up is quite the act, mostly due to him trying to speed up the process on his own. He is incredibly impatient. Once some of that steam has been let out though, he changes completely. Suddenly you have a balanced, collected horse underneath you, who will walk through fire with you. At jumps he will lose some of that at first, due to getting so over excited over everything, but after a few jumps he starts concentrating again.
At conformation shows Dras can be a real pain, mostly due to the presence of other stallions, but at competitions - especially show jumping events - all of that is forgotten. 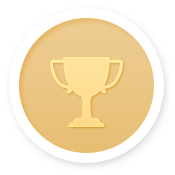